Guitar-maker Fender has been fined 4.5 million pounds ($6 million) in Britain after it admitted breaking competition law by preventing retailers from discounting online prices for its instruments, which can run into thousands of pounds.

Between 2013 and 2018, the company, founded around 70 years ago in southern California by Leo Fender, required its guitars be sold at or above a minimum price in Britain, the UK’s Competition and Markets Authority (CMA) said on Wednesday.

This kind of practice means that when customers shop around, they find retailers tend to be selling the same products for roughly the same price, the regulator said, leading it to impose its biggest such fine yet.

Do Effects Make You A Better Guitarist and How Do You Get Started with Them? 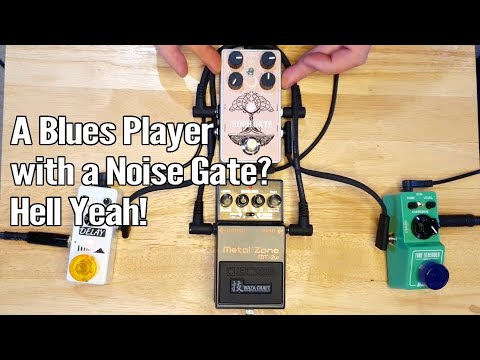 Using a Noise Gate with a Built in FX Loop